Adani Group: How The World’s 3rd Richest Man Is Pulling The Largest Con In...

Today we reveal the findings of our 2-year investigation, presenting evidence that the INR 17.8 trillion (U.S. $218 billion) Indian conglomerate Adani Group has engaged in a brazen stock manipulati…

I think some hidden agenda as they mentioned " We hold short positions in Adani Group Companies through U.S.-traded bonds and non-Indian-traded derivatives, along with other non-Indian-traded reference securities." , i don’t know how this even possible ? 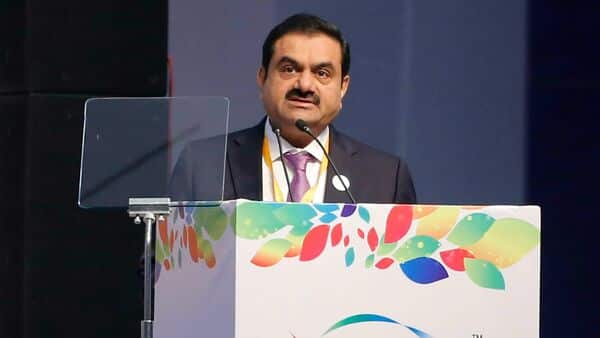 Hindenburg Research seeks answers to 88 questions in its report

The 7 listed companies Of Adani Group are 85%+ overvalued even if you ignore our investigation and take the companies’ financials at face value, claims the report

This is all false allegations.

Mr Adani is the most humble honest person and a close friend of the dear PM.

This is clearly an agenda against Mr Adani.

This article should be dismissed as false propaganda.

Hindenburg Research has no credibility.

The Hindenburg report should not be taken lightly, I personally have reservations about the meteoric rise of Adani Enterprises and smell a lot of fishy stuff.

Also I’m not sure if @trader_dude is being sarcastic or serious.

AS a trader or investor, any reports whether true or false, genuine or a propaganda should not be taken lightly.

Though false or propaganda might cause a huge damage in short term.

Since there is not much from Adani to clarify so consider this report as a red flag. 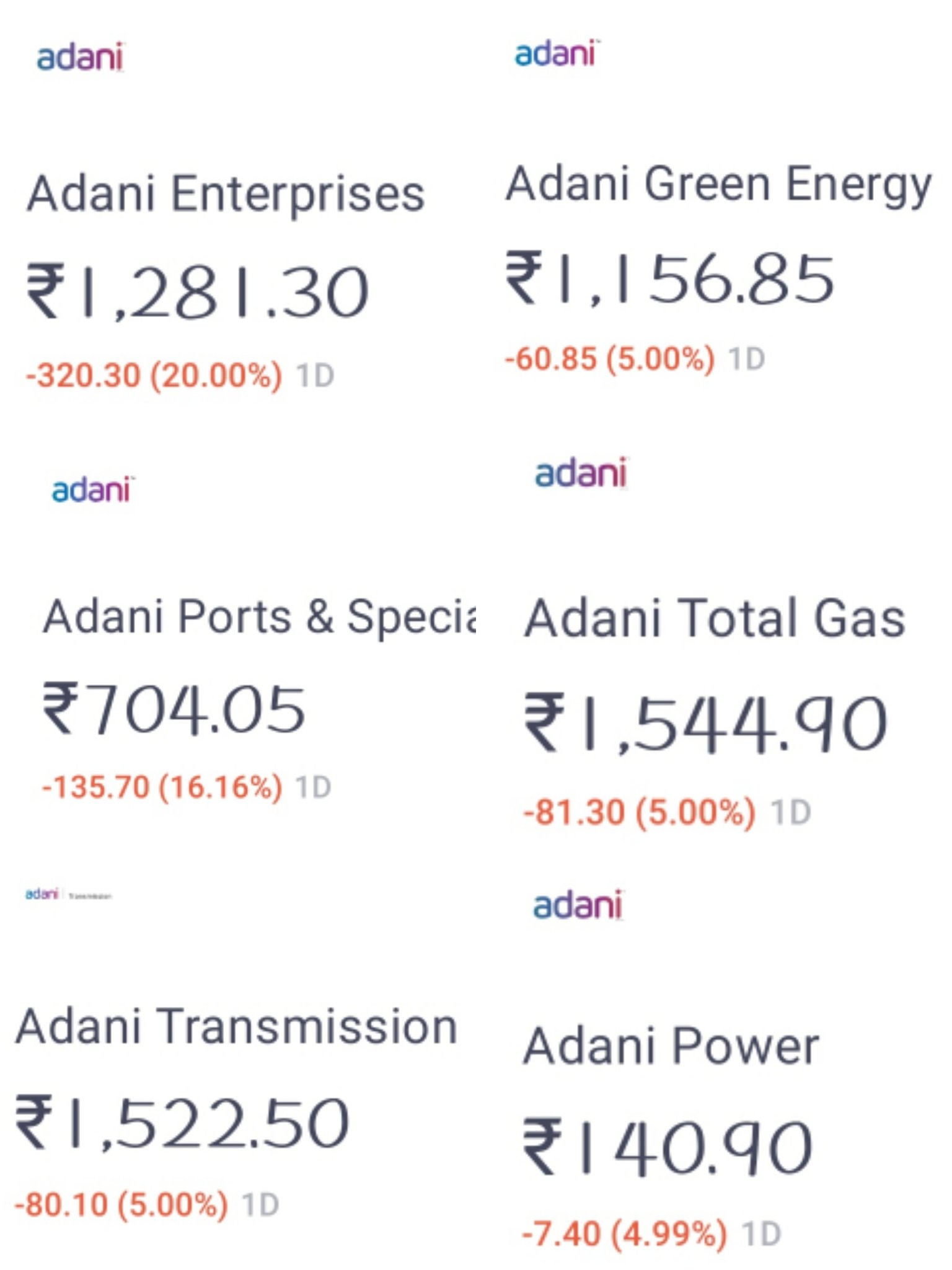 same thing happened in 2021 , stocks have double trippled since then . FPO is going smoothly , Anchors have pumped in 6K crores. So , i think another rally coming in Adani

you trust the report ?
short the stock.
otherwise its nothing burger

i don’t know how this even possible ?

This is very well possible. Most activist investor does this. They build short position first. Then they come up with detailed research report explaining their rationale and lapses in governance

Hindenburg has previously done this with 15-16 other companies. That is their business model.
They have put their money where there mouth is (unlike in India, where research report publisher generally have no skin in game)
Before Adani, they had showed similar lapses in company Nikola, and they turned out to be accurate in that.

I know that , i am asking what are the derivative instuments avaible to short adani in non indian market? Nothing listed anywhere

Adani’s IT team is strongly retaliating - i have never seen an adani add on my twitter account earlier. i am asking what are the derivative instuments avaible to short adani in non indian market?

There are multiple instruments possible.
Adani would have multiple foreign currency bonds issued in various markets outside India.
This bonds can directly be shorted or instrument like CDS (Credit default Swap) can be used as derivative to take position against these bonds.
Also possible to take positions on OTC derivatives in western markets, where hindeburg would have found a willing counterparty who is long on Adani

What exactly they did, only they knows. But there are various ways for an institutional investor to short such a huge corporation.

I didn’t know Adani is into flight bookings as well.

Don’t know what will happen to Adani FPO?

At last premiums and vix shot up so it now looks like budget. Looks like we will see upper circuit on Monday for price to match FPO price! This Drama has highjacked the budget drama. Crazy Market times. Short Squeeze will be more brutal.

Adani group thinks these kind of statement help them to go through FPO. If banks have beleive in Adani, atleast 10% subscription should met on 1st day not 0.1%. It’s falling knife.
If stakeholders and investors had faith why it’s fallen more then 20% in 2 days.

All applications are online with live bidding data published by exchange . So people put application seeing the response in last hours.

There has to be some reasonable discount for anyone to take risk and keep money locked until stock is credited to demat. This is not ipo where people can hope for bumper listing.
Maybe they still have offshore funds left to push price lets see

If Adani actually went after them properly, then maybe doubts will ease. But the way these stocks have moved and their own self interest in these moves (as they pledge) does make you wonder.

Anyway, as long as there is movement up or down, i am happy.

Forgot about Adani. We got some correction in the market. We just need reasons. Doesn’t matter if it’s true or not.

Check this article for the symbols used for the dollar dominated bonds of Adani group.

Its hard to find their real time market price, probably only on the bloomberg terminal. I could find just one of them available online

Whatever is the truth, market doesn’t like uncertainties. When a player like Adani is questioned it is a big ? on India and our market. Besides market is near the top. Investors could be piling on the pain till a bottom is found.