Market share, aggressive management, capital allocation, house hold name, PE funding, IPO craze, so these losses until the business goes down will not matter. It is about the future and not the current losses is said for many such companies.

Byju’s has been on government radar for quite some time and I think there is something fishy going on in the company’s financials. They have already passed their own deadline for filing audited financial statements, the company has not fully paid the amount for acquisitions it has made, and I think there is a lot more to uncover. The MCA needs to direct a forensic audit of the company before more investors are duped. 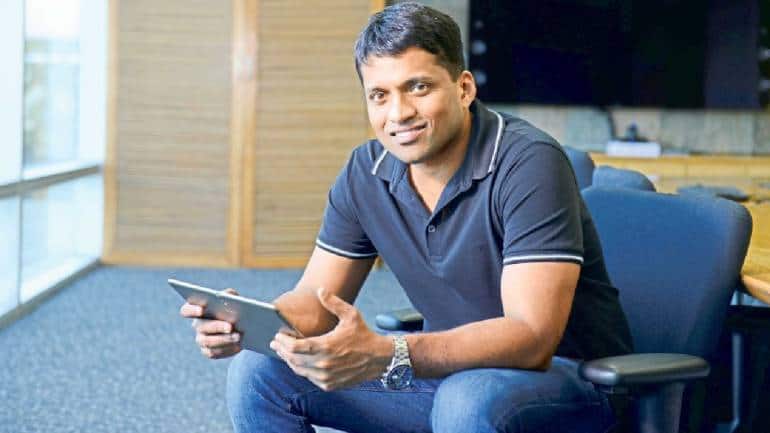 ‘If this didn’t break us, nothing will’: Byju Raveendran opens up about...

Byju’s has been embroiled in controversies regarding delays in filing financials, sales practices, layoffs and funding troubles. The founder and CEO of the edtech firm talks about it all in an interview with Moneycontrol

I somehow get a feeling this is not gonna end well

He claims that $300 million is nothing for him. He has become arrogant and now only public markets can teach a lesson to such companies and entrepreneurs.