Microsoft's acquisition of Activision and what it means for Gaming

Having grown up on Gaming and grown out of it sometime around 2014. Microsoft’s recent series of acquisitions hit quite close to home so thought I would do a write-up on it.

The major reason for getting disillusioned with the industry was not one of the usually cited reasons that Gaming is a time-sink, or a form of escapism, or low hanging dopamine. That is all present in a hundred other things as well.What it actually was, is that Gaming had over the years turned from something created as a labour of love, to a penny pinching, cash-grabbing, playing it safe industry.

Just like movies, tv shows and other forms of entertainment. Gaming had become a corporate sport, which focused on the lowest common denominator and optimised for that. The final nail in the coffin being the rise of mobile games, which set the benchmark so low, there was no going back ever again. (End of Rant.)

Gaming since has done insanely well as an industry. It is larger than all forms of entertainment industries combined. It can call upon the entire human population as its user base thus the room to grow is still very large in size.

Some Facts behind the deal:

Well, why even say anything about now when “Non-Metaverse Gaming”, whatever that means, is already such a productive cashcow. But yes, if it came to that, Microsoft would find itself with something of a first mover advantage. Personally I don’t think the tech is ready or accessible for the visions of the meta-versa. This idea has been done to death in sci-fi since the beginning of the genre, and yet all we have to show for it in 2022, is wearing a bulky box around and do everything you can do on a screen with extra steps. But yeah, come 2040 or something we can finally have ourselves ultimate escapism. The joys of forgetting that life is hard and requires effort while talking to strangers about who has more memecoins. Works.

Apparently this deal is the biggest deal in the gaming industry, ever. Activision,is the company behind Call of Duty and World of Warcraft. To add to that Microsoft is also willing to pay a termination fee of $2.5 billion, in case they fail to close the deal.

Absolutely this deal may start an acquisition arms race in this industry. Microsoft buying studios like it has a shopping list. EA, Sony and Nintendo currently have no answers to this.If they wait too long, all the good deals will be gone in the next few years. Although 70 B sounds big, it is just 0.03% of Microsoft’s market cap, so there is no reason to stop until the federal committee starts asking them questions

I wouldn’t be surprised if the next trophy deal is to acquire Take-Two, the owner of Rockstar Games. The Holy Grail studio of gaming. Microsoft has tried it once before but didn’t move forward with it. Take-two about to receive a lot of calls from a lot of companies most like. 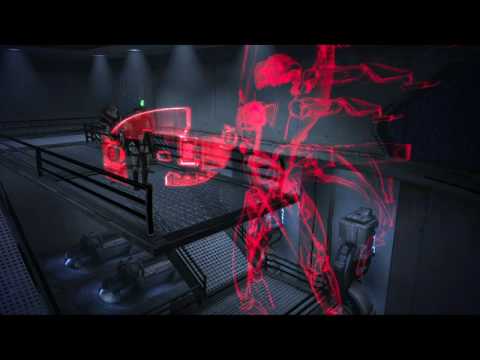 “You exist because we allow it, and you will end because we demand it”

Did anyone else feel the chill or am i the only one.

Until this conversation, mass effect was okay-ish and repetitive. Then everything changed and we had a very good antagonist.
As good as 2 and 3 were, they downgraded Reapers as threat vs 1. Low point being the shepherd vs reaper solo fight in ME2 which was really stupid. Great great series.

We are living in ME2 right now. Be it anything : Becoming a space faring civilization, protecting against climate change, becoming post-scarcity. We know reapers are coming, and we have died once before, but no, we would rather spend the whole ME2 solving NPC issues and working for “The Illusive Man” only to take action when Harbinger has arrived.

hehe, Harbinger was a joker.
I will direct this personally

Anyway, reapers aside, 2 and 3 were great and much improved over 1. Party missions were great.
I should play them again in future, but i still have not played dragon age yet …

i still have not played dragon age yet

Great. I played them and have never financially recovered from that blow. Dragon Age series should just be called Origins.

Rendered footage of you-know-who if he tapered Soxial Media usage by 1 second everyday. 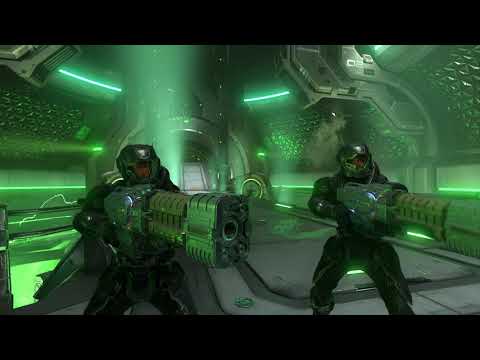 Absolutely nothing at all : 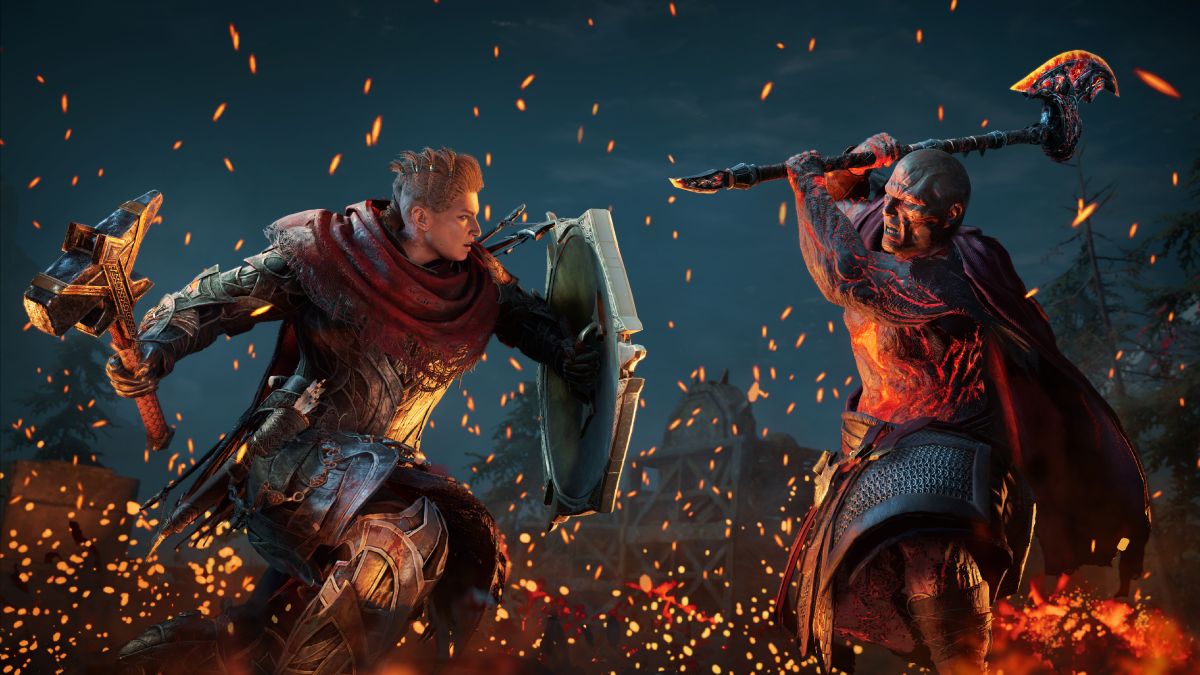 Ubisoft CEO says the company "can remain independent" but would consider...

"We will not speculate on why people haven't made an offer," Yves Guillemot said

Absolutely this deal may start an acquisition arms race in this industry.