Amid layoffs in Big Tech, Apple has been an outlier. It didn’t hire in bulk during the tech boom and as a result is not firing people en-masse now.

Avoiding layoffs could be a long-term strategic choice rather than a short-term financial move. Being able to tell prospective employees that it avoided layoffs is a strong selling point—which is especially valuable right now, when so many talented people are looking for their next role. 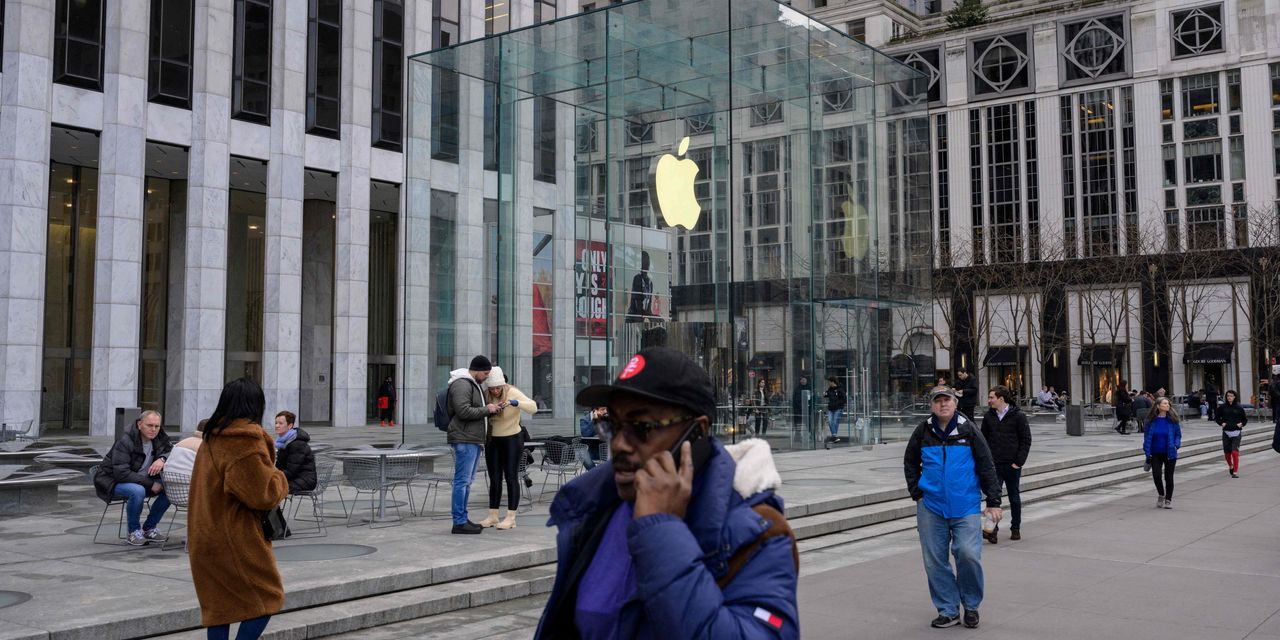 How Apple Has So Far Avoided Layoffs: Lean Hiring, No Free Lunches

The iPhone maker’s workforce grew 20% in the past three years, a far slower pace than rivals.

Farmers have relied on chemical fertilizers and pesticides to yield larger amounts of monocrops for years. But decades of chemicals have ruined soils, making them less capable of providing nourishment for the crops, and reducing their nutritional value as a result.

There is an alternative that could improve soil health, and ours too. Its called regenerative farming. Read on to find more about this.

The next Google killer?

We have heard about so many Google killers. Can ChatGPT finally do it?

ChatGPT has its own set of problems. For starters, as of today, it is far more expensive than Google to run. Then there are scaling issues which will be an operational nightmare.

Read this piece to explore a little further.

I hate monopolies and welcome our AI overlords

Have you ever felt that our politicians who sit in the parliament/state assemblies and make laws that govern us are not really representative of us?

This article proposes an alternative to elections — Sortition. What this means in simple terms is randomly selecting people, who meet certain qualifications, everyday citizens from all walks of life to debate issues and make recommendations about national laws.

I am not suggesting that we ban elections but this is a nice thought experiment that I would like to share with you.

Sortition’s most prominent academic advocate is Yale political theorist Hélène Landemore. As she put it in conversation with Ezra Klein "I think we are realizing the limits of just being able to choose rulers, as opposed to actually being able to choose outcomes.” She is not alone. Rutgers philosopher Alex Guerrero and Belgian public intellectual David Van Reybrouck have made similar arguments in favor of democracy by lottery. In the 2016 translation of his book Against Elections , Van Reybrouck characterizes elections as “the fossil fuel of politics.” “Whereas once they gave democracy a huge boost,” he writes, “much like the boost that oil gave the economy, it now it turns out they cause colossal problems of their own.” 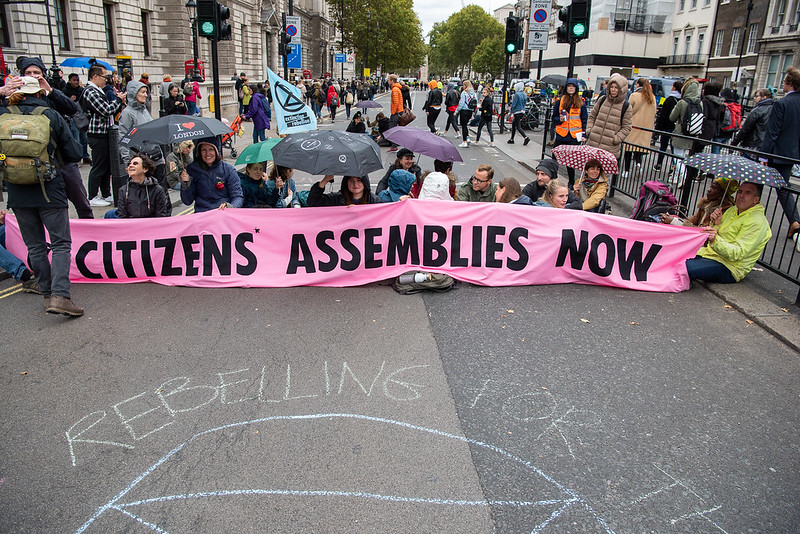 They may seem the cornerstone of democracy, but in reality they do little to promote it. There's a far better way to empower ordinary citizens: democracy by lottery.

Tether, in the crypto world, Is meant to be an endless piece of string, tying itself to the physical world of cash through the simple device of keeping a dollar, or a dollar equivalent, in the bank for every dollar’s-worth of Tether it issues.

Only, like so much else in the crypto world it has so far failed, or refused, to abide by established financial rules. It’s never been audited, never issued a proper set of accounts. In a world which often describes itself as trustless you do, apparently, have to trust Tether – blindly.

This series of podcasts explores this topic further. Worth giving a shot.

Sortition. What this means in simple terms is randomly selecting people, who meet certain qualifications, everyday citizens from all walks of life to debate issues and make recommendations about national laws.

The better Idea in my opinion would be democratic voting from people and the weightage of the votes can be decided on multiple parameters i.e. “Personal” Income taxes paid, Educational status, non profit donations etc. I am no expert in terms of what other parameters can be included to ensure good POVs from all walks of life but might be a good place to start.

Don’t you think this will be highly discriminatory?

I am no expert in terms of what other parameters can be included to ensure good POVs from all walks of life but might be a good place to start.

But think about this as well. Currently personal income taxes of rich are very low becoz they hide behind the corporations and save a ton of taxes. if they need more representation they need to shell out more money or the other way to see is decisions are taken by those who is shelling out money in form of taxes.

Social welfare programs will have its own weight becoz “only 5-7%” pays taxes in India. So with enough awareness the other 70-80% of people who are not taxed should give enough weight in numbers where they lack in money.