An investor's guide to shareholder meetings in India

As a shareholder, you are entitled to vote on important decisions of a company like board appointments, executive compensation, mergers and acquisitions etc. But historically, retail investors haven’t participated and voted on these resolutions. Institution investors have been the dominant actors. You could say that the lack of interest from retail investors is one reason for some of the major corporate governance issues in the past decade.

The CFA Society had put out this brilliant guide that explains the rights that you as a shareholder have when you invest in a company.

For a long time, minority shareholders in India have focused their attention largely on shareprice returns and dividends. Corporate governance has been considered only a theoretical
construct and, therefore, never scrutinized. Yet there are many governance issues in India that
plague the full corporate spectrum.

A general lack of awareness about corporate governance among retail investors has led to
apathy toward annual general meetings (AGMs). It is argued that even if retail shareholders
were to participate in shareholder meetings and express their views, their negligible shareholding would mean that management and controlling shareholders could afford to ignore
their minority voice and that, in effect, they would have no real ability to affect the outcome
of corporate decisions. At the same time, institutional investors sometimes choose to remain
silent or simply exit their investments when problems arise.

We had also recorded a podcast with Sivananth Ramachandran, the Director of Capital Markets Policy (India) at the CFA Institute and Amit Tandon, founder and managing director of IiAS , India’s largest and most established proxy advisory firm on the same report. It was a fascinating conversation where they talk about everything from shareholder rights, retail participation to corporate governance. 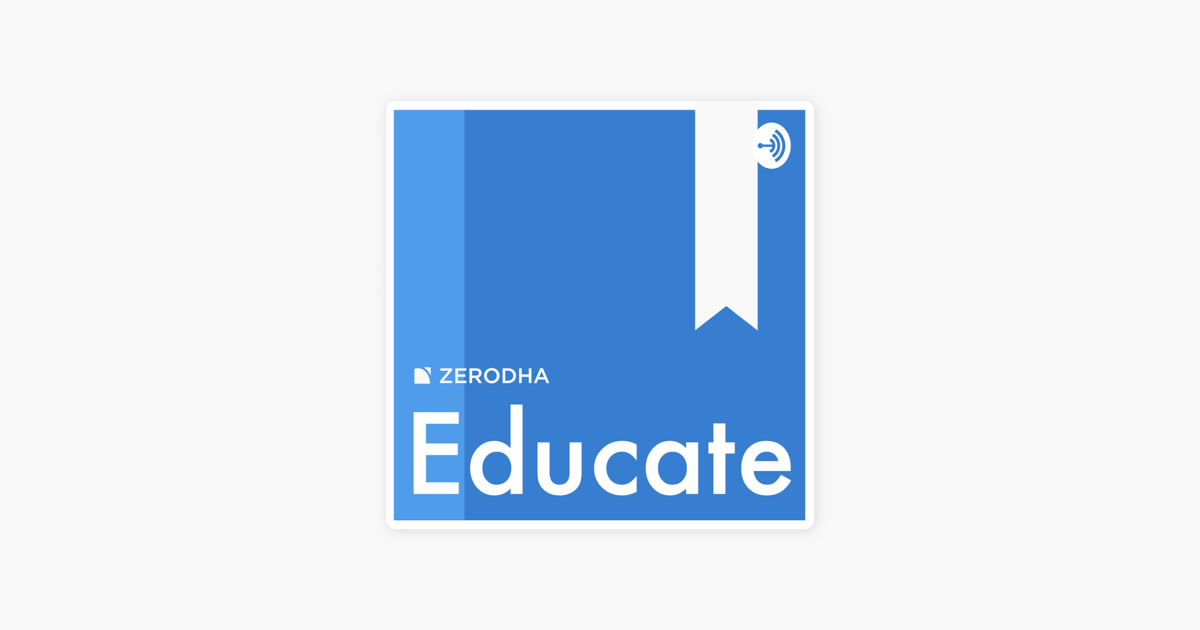 ‎Zerodha Educate: An investor’s guide to shareholder meetings in India on...

Every year in India people have been electing their favorite candidate/party by casting only one vote and it isn’t comedy.

nope! can you suggest any better metric?

Because our votes matter be it in political elections or shareholders election.