i was just watching cnbc channel casually to see market uodates and I was listening to the paytm management speaking to cnbc guy.

One of the most craziest and arrogant replies I have ever seen from management almost disrespecting the poor anchor.

some of the comments were like this : Not sure that’s the smartest thing to say when stock was already down 20% Do check the full interview here . Don’t miss it guys.

Interestingly, stock fell 100 rs while they were replying like this and eventually closed at lower circult.

Well the current price didn’t get a good subscription, I’m not sure what makes him say that they could have priced it higher.

I’d stopped using Paytm when the KYC was made mandatory. I don’t see anything in the business which warrants a market cap of 1.5 lakh crore. For payments, the plain vanilla BHIM UPI app suffices and disregards the need for any of these apps.

For payments, the plain vanilla BHIM UPI app suffices a

And eventually all payments have to go through NPI interface only.

Well the current price didn’t get a good subscription

I happened to see the interview today. Goodness me. After watching the interview, it left me wondering whether I should be empathetic to Prashanth Jain of CNBC or the arrogance and highhandedness of the CEO.

I watch CNBC TV daily and never heard an interview like this, hats off to CNBC to telecast this interview where the management ridiculed, belittled Prashanth Jain questions. The CEO was like a Bigg Boss Contestant (Hindi Version), interrupting and his intention was to ridicule almost all the questions.

Although Prashanth was roasted on his seat, I just found the CEO response was like a media correspondent of a political party. He goes to the extent of saying “what kind of question is this”, if people like you ask these questions, then the business model is not clearly understood by others. When asked when they will make money his reply was when business increases or something in this line.

Felt disgusted after seeing this interview, the arrogance, the “too big to fail” kind of shit. He was reminding Prashanth to go and check the anchor investors who had invested in his company.

All this coming from a CEO of the biggest IPO which flopped very badly and got maximum bad press. On top of this his arrogance.

Hope all of the anchor investors watch this interview and to decide whether he should be giving interviews in the future or not. He is best fit to sit behind a desk and order his staff around.

44k views and 778 likes? I guess we all can estimate how many dislikes this would have got. I wish all the failures to this Deora dude and Paytm!

Translation: " We could have scammed you much more, be happy that we let you off easy".

Damn AI getting really good by the day. Thanks Google.

The interview with Udayan Mukherjee was more informative 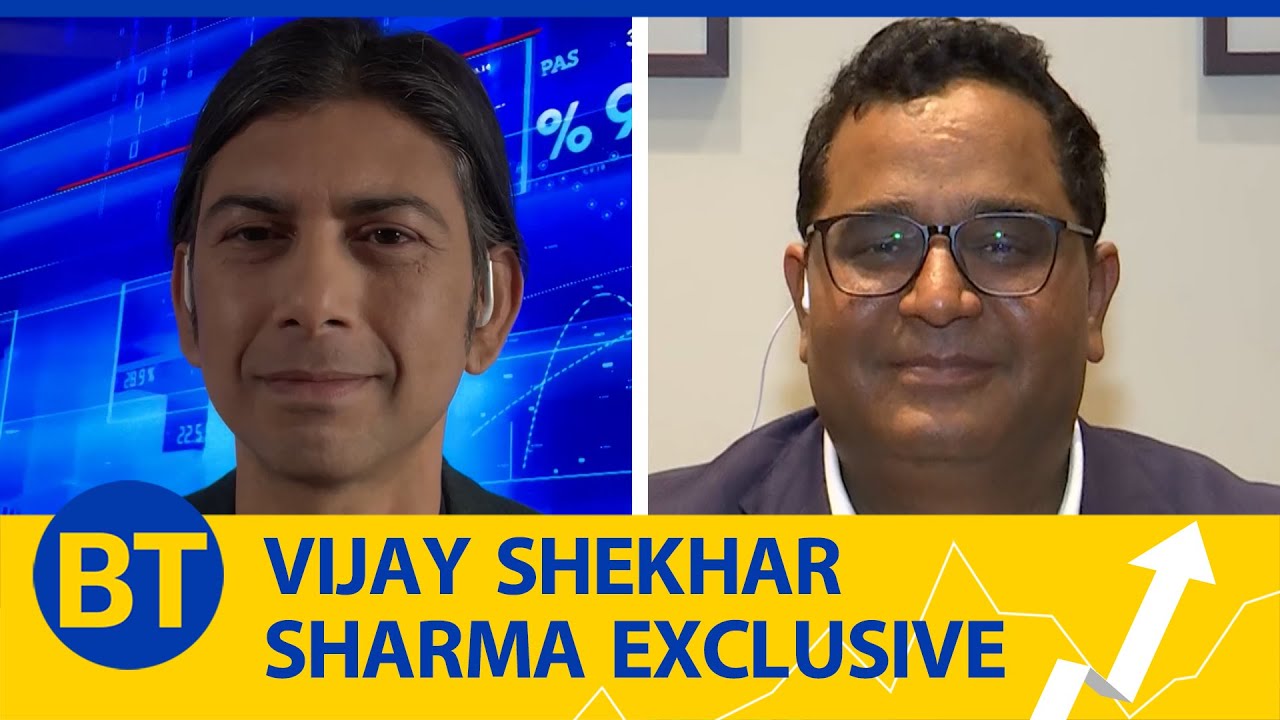 Udayan’s conclusion was hilarious:
"You have actually bitten of a lot and I hope you manage to chew on all of that well"

Paytm founder Vijay Shekhar Sharma said the company he cofounded went public at a time when the market was spooked by various factors, which affect the pricing.

Bad timing ??? Really ? Retail investor who applied for IPO should say that…

IPOs are usually overvalued with promoters hoping to ride the market euphoria in a raging bull market. We the retail should tread with care. Paytm Should Be Benchmarked Against Bajaj Finance: Vijay Shekhar Sharma

Paytm which got listed on the stock exchange last year had a rough landing with its stock crashing 27.25%, the biggest ever fall in a decade for any scrip on listing day. 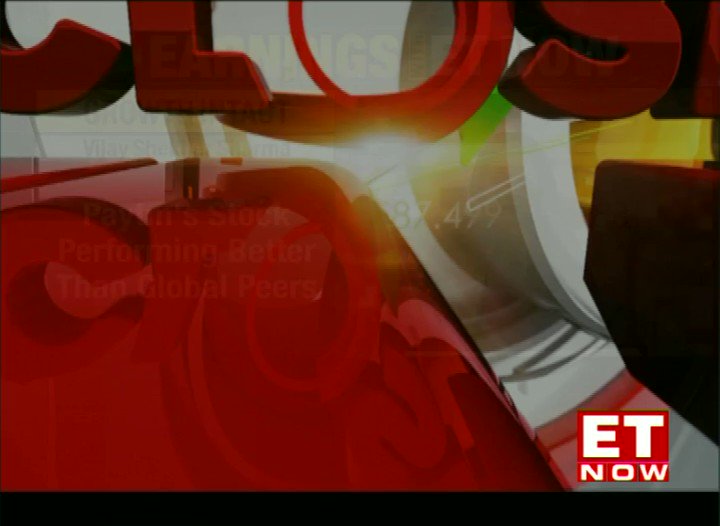 Stock is 50% down and this man is making statements like this.

i guess my paytm shares worth 20k will become junk if statements like this continue.

This is exactly what happens when you get greedy and think you are the boss of the world. Hope more investor take lessons from this and tread with caution in this IPO season.

This is turning out to be the classic case of "Be careful of what you wish for, you just might get it ". Beyond the facade, I think we can empathize with the man and not the office he holds. Literally, everyone around him may be asking him “What’s going on ?” either directly or just through the gazing eyes. He is firefighting on all fronts, with his own people, with Investors, and strangers on social media who are hurting his standing. He is facing inhuman levels of stress right now and it shows in the interviews and his comments. After such a testing time one either comes out mentally bulletproof at the other end, or they decline. Most decline. Hope he and PayTM comes through this.

i also use only bhim app.

Why don’t you test it for yourself? You can be the best judge of what’s best for you.

I’m presently using google pay, it doesn’t work with sbi at times, so want to know from anyone using both bhim and gpay in parallel about which one is smoother. Coming to your question, generally I don’t prefer using multiple payment apps in parallel, so trying to know the experiences from existing users who use both.

First bhim is a government app and google pay is private.
Bhim is secure, smooth very rarely it hangs but then processes the payment as per server clearance.
Most important think i hate google facebook twitter social media which collect user data to watch on us, they can stole my data why should i share my bank with them. Paytm clocked 37 percent year-on-year growth in average monthly transacting users (MTU), the number of unique users with at least one successful payments transaction in a month, at 64.4 million in the quarter ended December 2021.

Interestingly, stock fell 100 rs while they were replying like this and eventually closed at lower circult.