LIC’s 652 !!! Page DRHP is finally here. I can assure you reading this will be a great experience in learning about companies , businesses and markets.

Quick facts on the mega IPO, add on. The Indian government has set the ball rolling for the country's biggest initial public offering (IPO) by March-end, filing draft papers for a share sale by state-owned insurance giant Life Insurance Corp of India (LIC) with regulators on Sunday.

IPO with excitement it is. Above is an excerpt from the DHRP, under RISKS for the business.

The next couple of years is going to be interesting. Hopefully, LIC does move forward increasingly to use digital tools for selling policies online.

Wow! I did not know that insurance industry had such HIGH attrition rate. Disclaimer about the conflict of interest (w.r.t Govt and Other Shareholders)

This is great to see that the disclosure standards of the company are pretty high. As expected, it clearly states that the company can take decisions at times which may not be fully favourable to the shareholders. LIC's initial public offering (IPO) is expected to obtain regulatory approval by the first week of March after which an indicative marketing price band will be set, said the sources, declining to be named as the deal discussions are private.

Government realising at last that things are not as smooth as expected. We may see a delay in LIC IPO 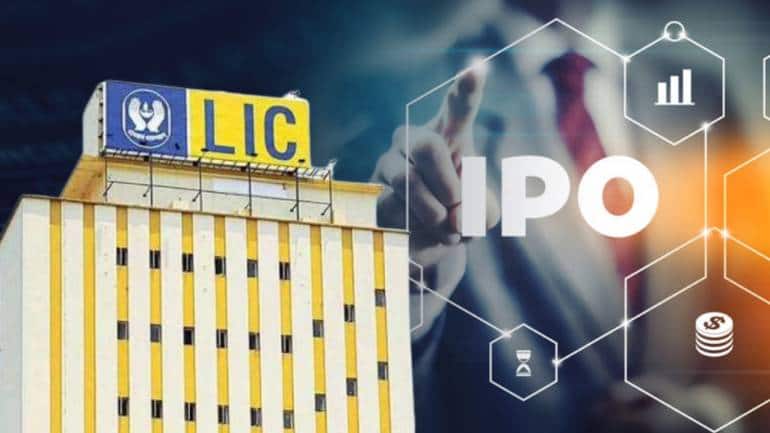 Ukraine war may delay LIC IPO to next FY, likely reassessment of March...

FM Sitharaman has "stated the government position" on the matter, an official told CNBC TV18, referring to her remarks during a recent interview where she suggested that the emerging global situation may warrant a relook at the IPO timing.

LIC gets Sebi approval to launch India's biggest ever IPO

LIC IPO is likely to have reservations for eligible employees and policyholders of the company, according to the DRHP.

Only 5% is getting sold, do you think they need to buy back any?

I meant for their unit holders, who invest to get an exposure in the markets

The IPO is still not near. Global uncertainty and conflict have already brought down the market mood and Government wants the best possible;e return from this IPO as this is their magnum opus.

Does LIC manage any index fund?

Yaa LIC does have a Mutual Fund house (which I just googled about), but I was wondering as LIC has stake in a lot of stocks, and the return they get is passed on to the unit holders, would they be able to invest in LIC or not(on behalf of the unit holders)

Company buying its own stock (regardless of intent) is buyback. And there are separate regulations for it.

So while LIC mutual fund scheme can buy LIC stock OR LIC can buy Index ETF (in which LIC will also be present), But LIC will be unable to buy LIC share directly from market.

Only way to do that would be to go through buyback route. 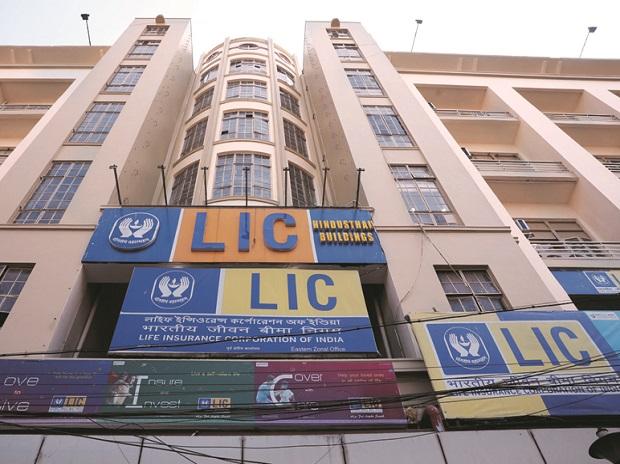 Quarterly profit of Rs. 234 Cr and expected Mcap of 15 lakh Cr.
I think govt is going to pull a bigger con job than what PayTM, Zomato and all did

Seems to hit the street on May

The IPO, which was set to launch before end of March, forms a key part of Prime Minister Narendra Modi governments plan to divest state assets to fund a yawning budget deficit. With market swings triggered by the war, what could be the countrys... The government is discussing selling as much as a 7% stake in LIC through the listing, say people with knowledge of the matter

May seems to the all important month for IPO lovers.