An asset you don’t deserve can quickly become a liability.

Maybe your portfolio surged during a bubble, your company hit a monster valuation, or you negotiated a salary that exceeds your ability. It feels great at the time. But reality eventually catches up, and demands repayment in equal proportion to your delusions – plus interest.

We’ve all heard about the rise of new unicorn startups and wondered if it’s really that easy to achieve a billion-dollar value. Companies are thrilled by their success and exhibiting their success story. Probably after all the beatings that companies like Paytm, and Zomato took after being listed on the exchange prior to their insane valuation. Now everyone started looking at the company’s profitability, but it appeared like no one considered this before.

This overvaluation game applies to individuals as well. Imagine you get a higher-skill job despite your low skill level, your inner self will be thrilled and will be popping champagne corks for a while. But after a while, you start to think, “Is this my luck, or is this a well-deserved position?”

Here’s an interesting article about how reality catches up from Morgan Housel. 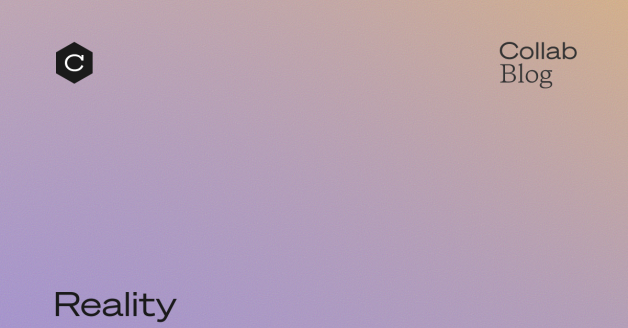 An asset you don’t deserve can quickly become a liability. Maybe your portfolio surged during a bubble, your company hit a monster valuation, or you negotiated a salary that exceeds your ability. It feels great at the time. But reality eventually...

The Fed, Inflation, and the Ides of October

Given all the economic gloom and doom, the past couple of months have turned out to be good for equity investors. Especially in the world’s biggest economy, the US. From the lows of June, both markets have bounced back by over 13% in July and are holding quite well in August.

This despite the Fed hiking interest rates by 75 basis points in July and the second consecutive negative GDP reading, which prompted debate as to whether the US economy was in recession or not.

Moving on to August, the US economy saw surprisingly strong jobs reports and lower-than-expected CPI numbers, making investors even more bullish. While such optimism may be tempting, it is inconsistent with the lessons of financial history.

“The eye of a hurricane is a deceivingly perilous place. Those lucky enough to enter it unscathed may enjoy a well-deserved respite, but the blue skies and calm winds also create a false sense of security and encourage complacency. Some people may even be convinced that the storm has passed. The truth, however, is that the eye offers only a brief intermission, and the worst is yet to come.”

Gauging the mood of markets is next to impossible, you never know when things can turn to despair for euphoria and vice-versa. The “Ideas of October” passage provides really good insights on this

The Eye of the Storm: The Fed, Inflation, and the Ides of October

The inflation storm may have passed. But don’t bet on it.

Why You’ll Probably Never Run Out Of Money

Certain people have an easier time earning financial freedom than claiming that freedom once they have earned it. These people keep repeating the mantra “You can never be too safe” regardless of how much money they have and regardless of their actual living expenses.

No matter how bright their financial picture is, they always find a way to undervalue their savings and overestimate their future expenses, just in case of the unexpected.

This happens more than you might think. People tend to underestimate their financial situations at the cost of their emotional happiness all because of their fear of “running out of money” even though they’ve saved up for generations (or at least just for themselves).

Here’s an interesting article with a couple of experimental examples of people who suffer from this “Syndrome” and why you should just take that retirement if you’ve saved enough instead of waiting for the worst-case scenarios. 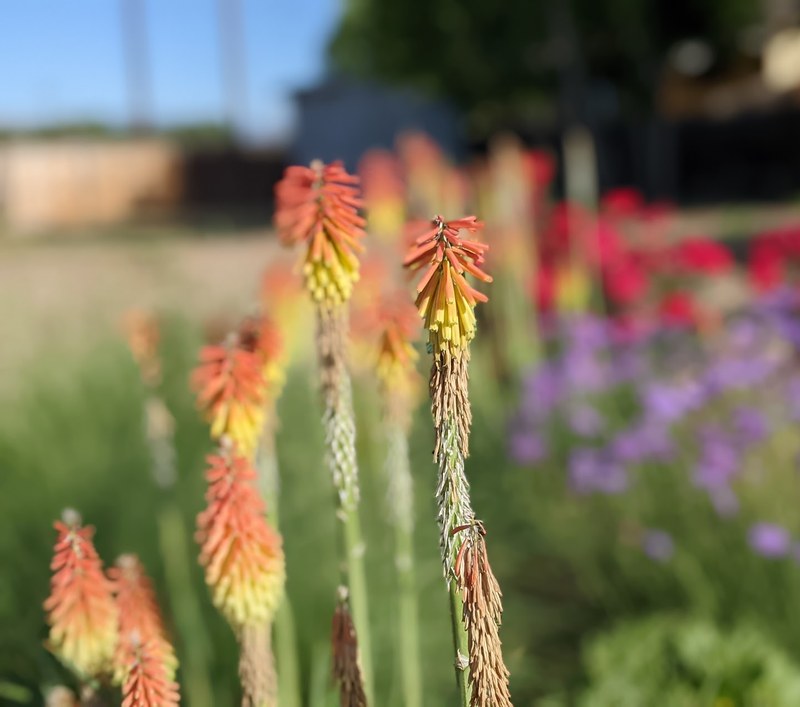 Why You’ll Probably Never Run Out Of Money

As strange as it may sound, earning financial freedom is a lot easier for certain people than claiming that freedom once they have earned it. And if the following statement rings true to you, you m…

Why we must make nature investible: Peter Harrison

“Because we don’t quantify the benefits of nature, we overlook them altogether.”

This is the very first line of the article I am about to share, and I can’t agree with this more. We get so busy living our lives and carrying out our tasks that we completely ignore the benefits of nature, leaving aside valuing the enormous amounts of resources we use on a daily basis.

There’s a well-known saying in management that “what gets measured gets managed”: a cliché, perhaps – but frighteningly accurate in the case of nature.

Our global economy is a lot more dependent on the natural world than you can think of. Protecting and preserving nature can make a powerful contribution to the efforts to mitigate climate change.

Demand for high-quality carbon offsets is set to grow exponentially, driven by national net-zero ambitions alongside major private sector commitments. The energy transition is complex. The transition to a nature-positive world will be fiendishly difficult. But it is imperative, urgent, and we have to make it investible.

This article by Peter Harrison is a nice quick read on why we must make nature investible.

Peter Harrison: why we must make nature investible

Heatwaves and other extreme weather events are warning us to rethink our relationship with nature. The financial sector must play its part.

What does it take to survive multiple market cycles and create wealth? This week, we have a really, really special guest. @Bhuvan caught up with Sankaran Naren, one of India’s most admired and well-known fund managers, and the chief investment officer (CIO) of ICICI Prudential AMC. In this conversation, we spoke about his 3-decade career in the Indian markets as an investor, broker, and fund manager. He’s perhaps best known for his contrarian style of investing that has helped him create immens… 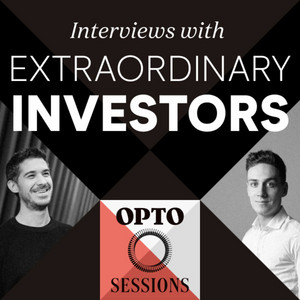 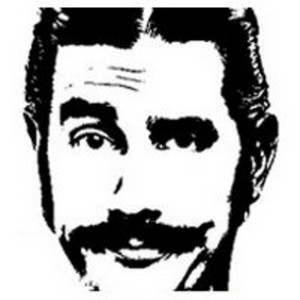 002 - The Illusion of Knowledge

So what have you been reading, listening, watching? Share below