Who is your Favourite Business Icon?

Who is that one Business Leader whether at present or in History, you have always idolized and thought, this person gets it… Like he is on the right track as to how to think about the world or economy as a whole. What makes you think so, or what traits do you try and bring it in your own life. Do share your thoughts and opinions on this. Would love to know

Also would love to know from @nithin who is yours ?

Of course, it’s @Nithin but you would say I’m biased towards that

But I would say, at the moment, it’s Leela Nair, she went from being the chief HR executive at Unilever to the first female CEO of Chanel.

What inspired me the most was that she started off as a management trainee at Unilever and rose through the ranks to become the CHRO, which goes to show that patience, persistence, and perspiration make an unbeatable combination for success.

Hmm. Historically I have a soft spot for the “Industrial Barons”. John D. Rockefeller being the prime candidate.

Dude started from dirt, and then ended up amassing 300 Billion dollars of Inflation adjusted money today. Not even shares in liquid cash tradable Bonds. They were product of the the Industrial Revolution and had the good ole’ if you aren’t with me you are against me mindset to Business. They lead relatively normal lives. As in even if you had all the money in the world in 1860, the best you could do with it is buy houses, farmland and horses and sit in heat without electricity hoping you don’t catch Tuberculosis.

This is also brought simplicity to their style of Business. They asked basically the same variations of these 3 questions :

There is also a very interesting stranger than fiction story about JDR, is that he was a devout Chistian and never went anywhere without his personal copy of the bible ( That man swept the floor of his Church until he died at 97) . So while he had to visit Cornelius Vanderbilt in a meeting, he reached the station, but realized he had forgot his Bible, decided to postpone the train trip and went back home. This very train ended up falling in a crashing bridge and everyone onboard the train died. No survivors. This news reached him and he never really recovered from this incident. He started believing that God had saved him for a reason and anyone who stands against him or Standard Oil stands against God himself. This led him to corner 90% of the world’s oil reserve at that time.

One of my favourite Biographies ever is also about him , sharing the link if someone wants to check it out :

John D. Rockefeller, Sr.--history's first billionaire and the patriarch of America's most famous dynasty--is an icon whose true nature ha...

The book is loooong, clocks around 800 pages without citations. There should surely be some Summary notes as well, if anyone is interested they can search for them.

Undoubtedly its @nithin, You would know he has been a catalyst in changing the capital market if you have traded with traditional broker.

He has provided
1.Transperancy with the process
2.credibility over the time
3.Level playing field with software, education and brokerage charges.

How many of us can expect a billion dollar company founder to get a reply on basic questions on trading.

Also would love to know from @nithin who is yours ?

Yvon Chouinard (born November 9, 1938) is an American rock climber, environmentalist, and outdoor industry billionaire businessman. His company, Patagonia, is known for its environmental focus. Chouinard is also a surfer, kayaker, and falconer and is particularly fond of tenkara fly-fishing. He has written about climbing issues and ethics and on mixing environmentalism and business. Chouinard's father was a French-Canadian handyman, mechanic, and plumber. In 1947, he and his family moved fro...

The more I read about https://en.wikipedia.org/wiki/Patagonia,_Inc. the more impressed I am with Vyon Chouinard. Not just for being able to build a large profitable and sustainable business, but being conscious of the impact the business has on the environment and society.

Read this blog to know how they think about the world, and how different they are to the rest. In a world where every business wants you to keep buying something new and replacing the old, Patagonia nudges their customers to repair, so as to reduce the carbon footprint of their business. 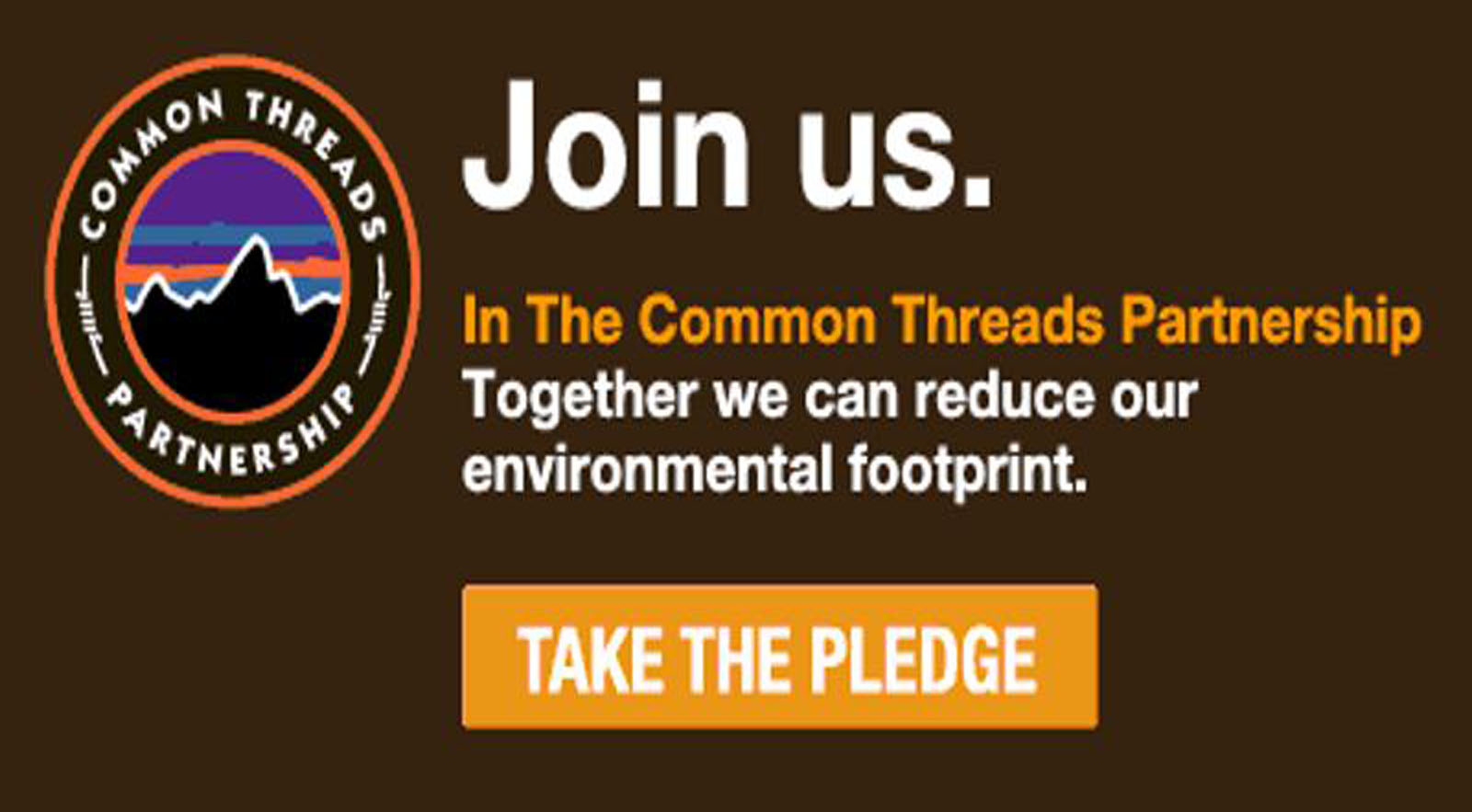 It's Time to Replace "Replace" with "Repair" - Patagonia

A few years ago I bought a cheap portable radio for $4.99 to listen to the news while I walk to work. Soon after, one of the earphone buds broke. No

My favourite business icon would be Anand Mahindra and John D Rockfeller.

On a lighter vein mine would be Rocket Singh because on a serious note he taught me that business is all about people - professional peers, vendors, customers.

As there are lot many good Business lcon’s , for me , two prominent Business icons come to my mind is , AM Naik of L&T and Anand Mahindra of Mahindra & Mahindra , both are not only Highest Indian civilian awardees , but their contribution to the Nation building & uplifting the National pride is immense. And another striking personality is Benjamin Franklin.( writer, scientist, inventor, statesman, diplomat, printer, publisher and political philosopher)

Indian entrepreneurs who are my favorite are Mr. Sridhar Vembu of Zoho , Mr. Nithin Kamath of Zerodha and Dr. A Velumani of Thyocare

Globally, It is currently Elon Musk

Agreed, he has been criticized for his extremely aggressive management style. But, Steve Jobs had everything from maniacal attention to detail, excellent public-speaking/presentation skills, to a knack for negotiation.

After all, it takes a special kind of person,
after being ousted from a company he founded,
to start another venture so successful that
he could regain control of his original company.

Truly a Phoenix of his era.