We are truly living in unprecedented times

When we all thought world is going to heal soon after 2 unimaginably painful years with the pandemic striking and affecting millions of people, world has already started to move on the next big issue - Geopolitics and War .

US,EU Led NATO and Russia and its allies are engaged in a war which , for all practical reasons has just started now and which is going to have long term implications.

We are living in an era where war mainly happens on the information and perception front , Economic front and what we traditionally term as war that happens on the battlefield is the last step.

One of the most underrated development which many of us seems to not focused much but which may have a huge bearing is the US,EU’s sanctions on Russia’s Central bank and freezing their assets and also removing Russia from SWIFT (which is currently the main international payment gateway) 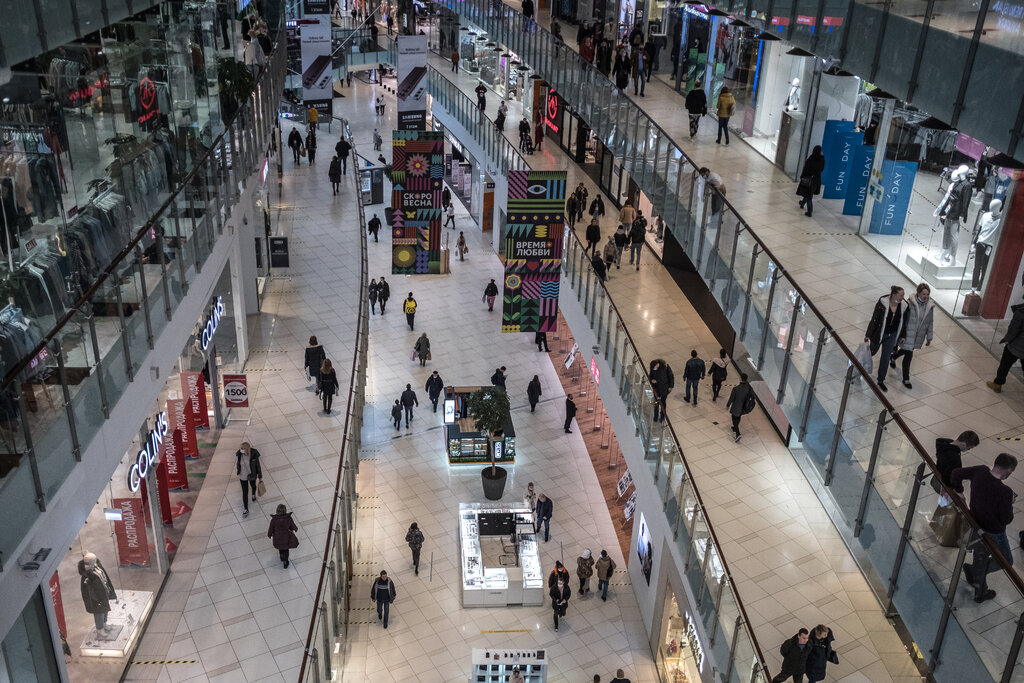 The action is likely to fuel rapid inflation in Russia as it wages war in Ukraine.

One must wonder what must have been the thought process of Russia before deciding to strike Ukraine? Surely they must have planned for all the sanctions and one of the options might have been developing an alternate payment system.

Foreshadowing the possibility of stricter economic sanctions, Russia has already started building its alternative payment system called SPFS. Similarly,China also launched its own version of payments systems called Cross-Border Interbank Payment System (CIPS) to internationalise the use of Yuan. Both countries are also exploring options to adopt these alternative models in their respective banking systems…

Cryptos are Surging from last couple of days While what’s going to happen in the medium to long run is anybody’s guess, What’s happening in the short run is fascinating. Crypto currencies have started surging as it is very likely that russian funds are heading towards Crypto and as a consequence we may see many governments start to recognise the use case of cryptos as a form of exchange between countries (maybe a better version of cryptos - Central Bank Digital Currency)

Just read this yesterday and was thinking of posting it here on another thread. Would be interesting to see if crypto saves Russia from the sanctions. 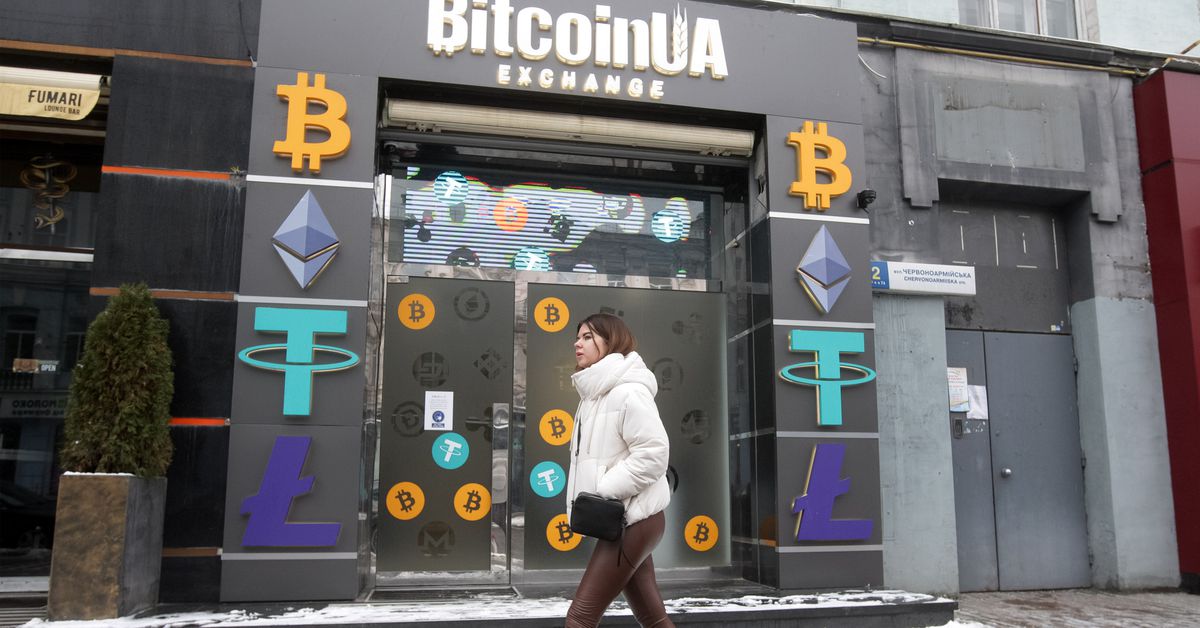 War in the time of crypto

In the Russia-Ukraine conflict, which side is crypto helping? Both.