Petition to continue with the existing system of intraday leverage

I think we all should sign this petition to continue with the existing system of intraday leverages that brokers offer. 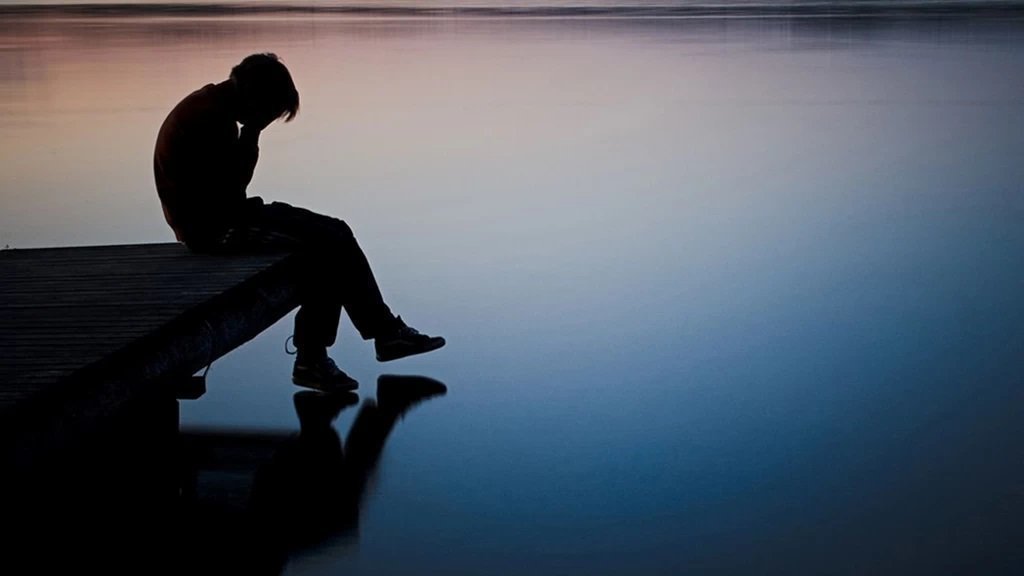 ive signed this . thanks for the initiative

Signed. Their approach is wrong, they should identify brokers who are giving very high leverage without assessing the risk & then penalize such brokers.

I think we all should sign this petition to continue with the existing system of intraday leverages that brokers offer.

These are valid points and in line with what we have been asking. Allow brokers to have the flexibility to lend for intraday as long as it is with their own capital. The point made about shouldn’t margin reduce if there is a stoploss like how it reduces if you have positions that hedge each other is also valid, but the issue is that the exchange systems (around the world) aren’t sophisticated enough to figure if another being placed is a stop to an existing position or not. If it was let on brokers to decide if it is a stop or not, then it would work, but can again be potentially misused by brokers, so the above point of brokers not being able to lend money which is not theirs comes into play.