Ok, the title doesn’t cover everything. By now you all might have heard or read about the legend of Jim Simmons given the recent publishing of The Man Who Solved the Market: How Jim Simmons Launched the Quant Revolution.

In case you haven’t, Jim Simmons is the founder of Renaissance Technologies, a quantitative hedge fund. What makes Ren Tech special is that medallion one of their funds has had a amazing return that defies all know logic in the markets. Since 1988, Medallion has returned 66% annualized pre-fees. And even post fees, the fund has returned 39%. Typically hedge funds charge a 2% annual fee and 20% performance fee. But Medallion was charging a crazy, astounding, mind-boggling 5 and 44%

What’s even more crazier is that the fund has never had a negative year. The fund didn’t even lose money during the dot-com crash in the 2000’s and even during the global financial crisis of 2008. That’s just so insanely crazy. And no, the fund doesn’t do HFT trading. Their average trades are couple of days and they are long and short on thousands of stocks at the same time. The fund has been closed to outside investors since 1993 and has been open only to employees.

Here’s where Jim Simmons’ Medallion ranks among the pantheon of other great investors: But the crazy part is, no one has figured out the secret sauce. But this paper is nice start to acquaint yourself with the legend of Jim Simmons

The performance of Renaissance Technologies’ Medallion fund provides the ultimate counterexample to the hypothesis of market efficiency. Over the period from th

You can also listen to these podcasts: 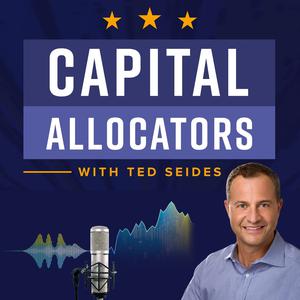 01:02:48 - Gregory Zuckerman is a special writer at the Wall Street Journal and the author of five books, including his most recent, The Man Who Solved the Mar…

You can also check out thebook by Gregory Zuckerman 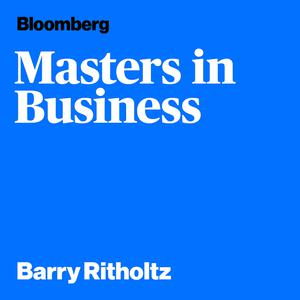 Gregory Zuckerman on the Quant Revolution - Masters in Business (podcast)

5 Likes
Ask us anything about trading, investing and markets
The Data Science Behind the Man Who Solved the Market
p699 January 11, 2020, 9:25am #2

Thanks for posting this.

I never actually heard of that man, but for sure have heard of Soros (mostly negative things) and Buffet for sure, probably the fact it’s doing usual thing and closed in the same time allow him to outbid Soros in that list, it’s just a great deal for sure!

In one interview he said that he uses probability,stats, historical data to do the coding
@RahulKhanna bro cant download the paper

Which book are you referring.